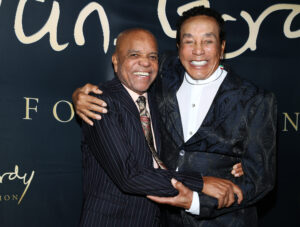 Creating music brought these two legends together, and now the best friends will experience a prestigious honor together as well.

The Recording Academy’s philanthropic partner announced on Thursday, October 20, that Motown Records founder Berry Gordy and legendary musician Smokey Robinson  will be honored as the 2023 MusiCares persons of the year.

We are excited to announce that Berry Gordy and @SmokeyRobinson are the honorees of the 2023 @MusiCares #PersonsoftheYear benefit gala!

Proceeds from the Official GRAMMY Week Event will provide essential support for #MusiCares .

“Wow! How honored I am to be named the MusiCares Persons of the Year, and together with my best friend of over 65 years, the great Smokey Robinson. How special is that!” Gordy said in a press statement. “I am grateful to be included in MusiCares’ remarkable history of music icons. The work they do is so critical to the well-being of our music community, and I look forward to a most exciting evening.”

According to Billboard , the Person of the Year gala, which is set to take place two nights prior to the the 65th annual Grammy Awards, is one of the most prestigious events held during Grammy Week.

“I am honored that they have chosen me and my best friend and Motown founder Berry Gordy to share this beautiful honor and celebrate with you all together,” Robinson said, while acknowledging the work MusiCares has done for the creative community.

Robinson shared that he has been a supporter of the organization and their mission for years, as they provided funding and mental health services to artists.

People reported that the MusiCares organization is “thrilled” to honor Gordy and Robinson, as this will be the first time recognizing two legends together.

“With Mr. Gordy as the creator of the Motown Sound, and Mr. Robinson as his first writer and artist, their music, along with the many others who joined Motown , reached out across a racially divided country to transform popular music, creating a musical legacy like no other,” said Laura Segura , executive director of MusiCares.

Robinson received a Grammy Legend Award in 1990 and the Lifetime Achievement Award in 1999 from the Recording Academy. The Grammy Salute to Industry Icons’ President’s Merit Award was presented to Gordy in 2008. 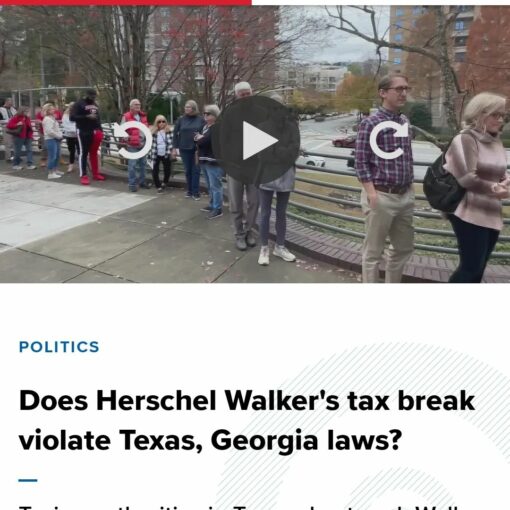 No person shall be a President or hold any office, civil or military, under the United States, shall have engaged in insurrection […] 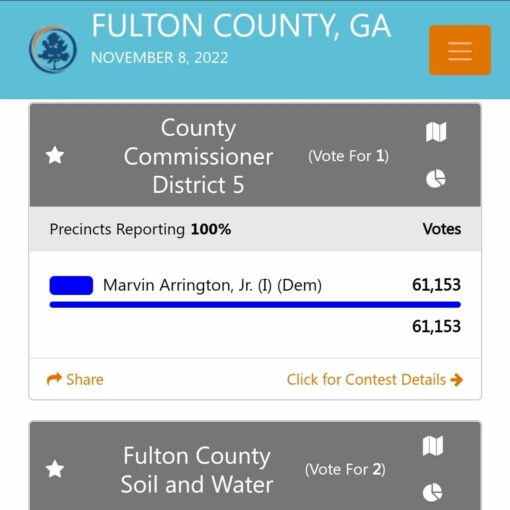 The biggest thing we can do as black people is to learn our black history. Then i said where do you find […] 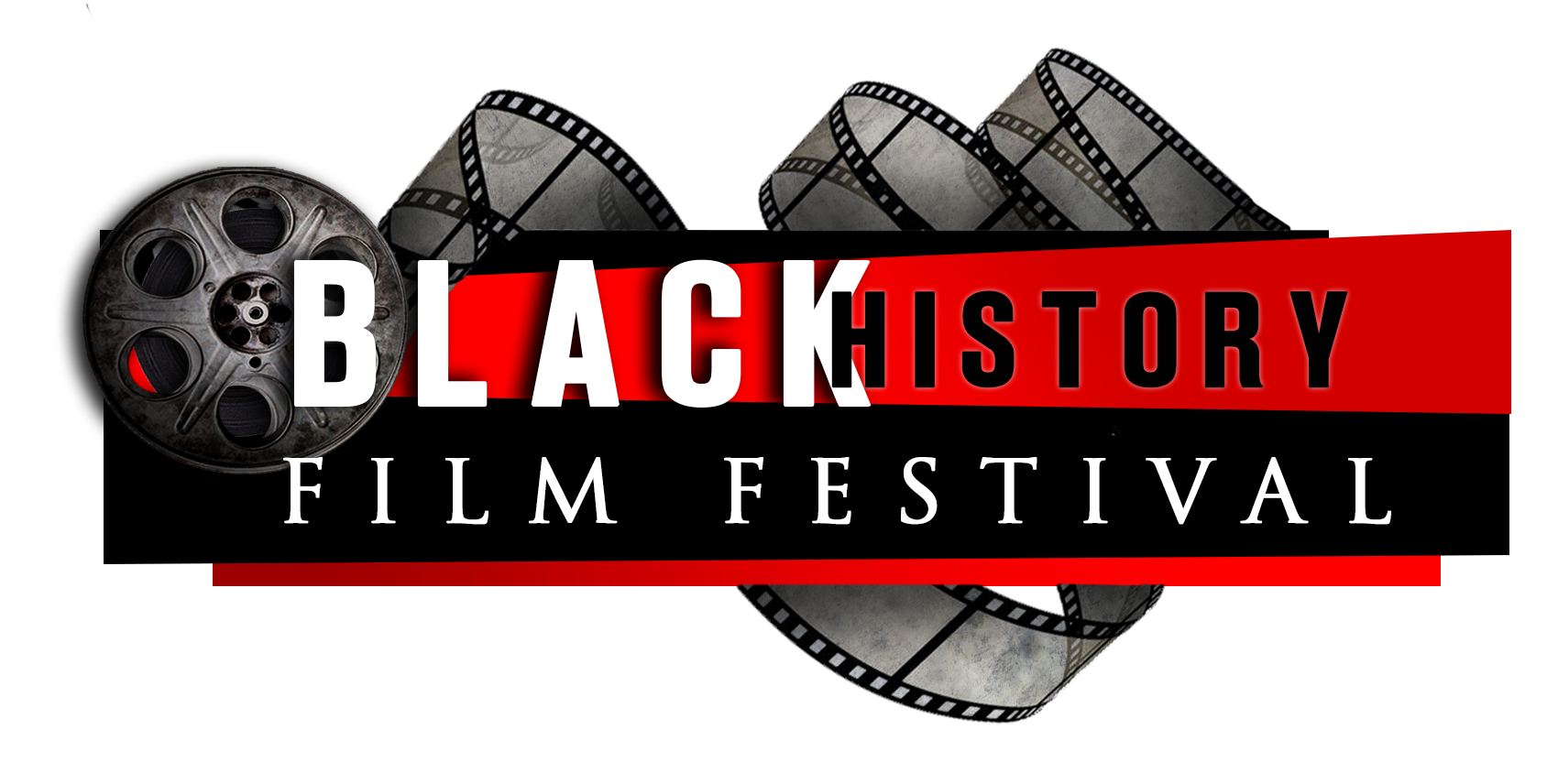